Hotel for the 2020 Goya Awards in Malaga, Hotel del Pintor 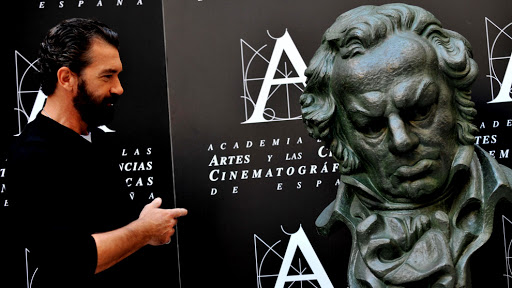 Turismo; Málaga; HotelMálaga; Festival
The capital of the Costa del Sol will host the 34 Goya Awards ceremony on January 25, 2020 at the José María Martín Carpena Sports Palace. This is the third time in the history of the institution, that the awards will be held outside of Madrid.
Are you coming to enjoy the Goya Awards in Malaga and the activities that have been scheduled for this event? Take note of everything that awaits you and rest in a Boutique Hotel in the center of Malaga.

Hotel for the 2020 Goya Awards in Malaga, Hotel del Pintor

Program of activities of the Goya 2020 Awards in Malaga

The Goya Awards gala in Malaga is approaching, and the city is prepared with a wide range of activities. Meetings with nominees, screenings, round tables and two exhibitions, one of them starring Pepa Flores, Goya de Honor 2020, are some of the proposals that will serve as a prelude to the ceremony next January 25 at the José María Martín Sports Palace Carpena

From January 13 to 24, the Film Academy has programmed different activities that will take place in the city streets, the Albéniz cinema, the La Térmica contemporary culture center, the Picasso Málaga Museum and the Alhaurín de la Torre prison center .

Projections at the Albéniz Cinema

The Albéniz Cinema also opens its doors on January 14, at 7:00 p.m., to host a meeting with Laurent Dufreche and Raúl López (The Infinite Trench); Alberto del Campo (Mother); and Carolina Martínez Urbina (While the war lasts), four professionals nominated for Best Editing who will talk with the public about this fundamental process of audiovisual creation. The editor Julia Juániz will moderate this act.

One day later, the Albéniz rooms will be the framework of a special morning session because the three stories that go to the Goya for the Best Animated Film will be screened: Buñuel in the labyrinth of the turtles, Elcano and Magallanes, the first round of World and Klaus.

Adelfa Calvo, María Barranco and Natalia de Molina will visit on January 23, at 7:00 p.m., the center of contemporary culture La Térmica to participate in a round table in which they will share with the public how their career has evolved and talk about their awards and nominations to the Goya in its different editions. As moderator, will be the journalist and writer Valeria Vegas. The entry of this activity is free until capacity is reached.

To talk about Latin American cinema, the directors of the four films that choose to win the Goya for Best Ibero-American Film (Andrés Wood, Antonella Sudasassi, Sebastián Borenzstein and Alejandro Landes) will hold a meeting with the public at the Picasso Museum Malaga on January 24 , at 7:00 p.m., an activity carried out in collaboration with the art gallery.

That same day, at 8:30 p.m., the auditorium of the Picasso Malaga Museum will be the stage in which Arturo Cardelús (Buñuel in the turtle labyrinth), Alberto Iglesias (Pain and glory), Pascal Gaigne (The infinite trench) and Alejandro Amenábar (While the war lasts), the composers of the soundtracks competing for the award in this category will star in a round table moderated by the composer Luis Ivars.

* Both meetings have free entry for the Malaga public, until full capacity is reached. 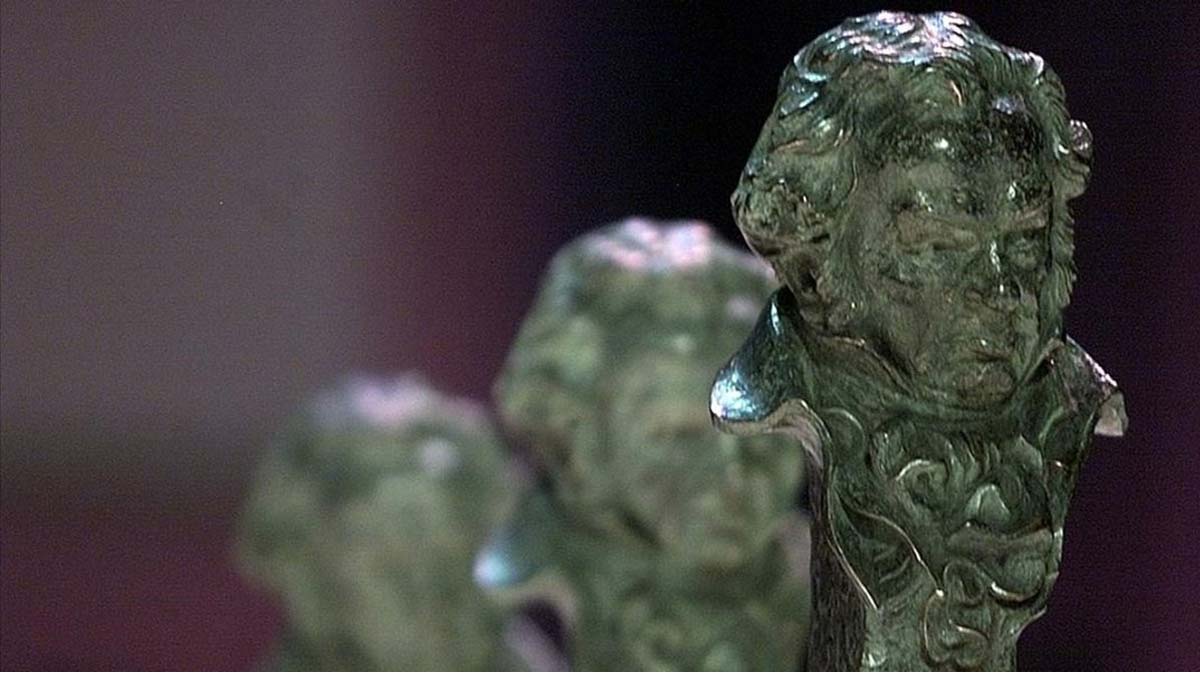 Exhibitions about the Goya

These are the activities that await you at the Goya 2020 Awards in Malaga . Complete your experience staying in one of the best hotels in Malaga according to Tripadvisor. In addition, you have the Painter's Suites and the Painter's Houses , tourist apartments in the center of Malaga, find out at our reception or telephone. 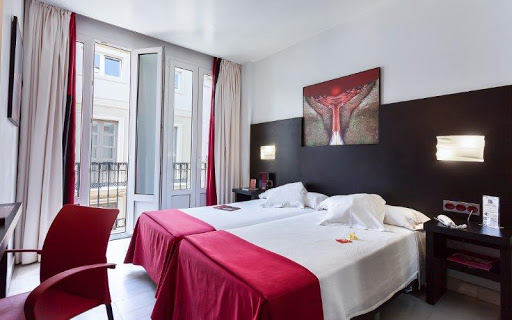 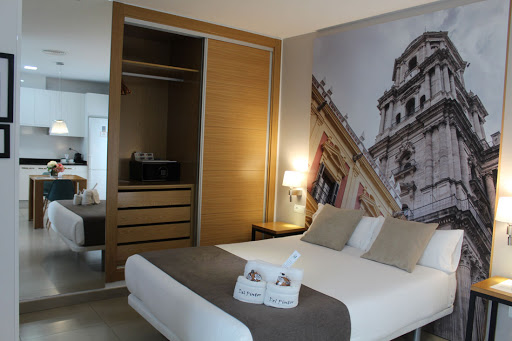